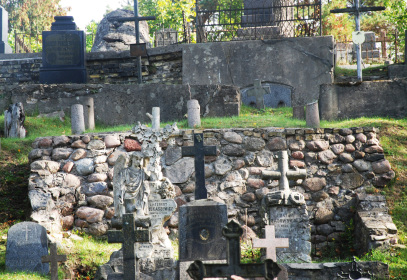 An Interview with Dr. Karolina Grodziska: the Genesis of Customs Specific to All Saints' Day and All Souls' Day

Withal, do not forget the deade: whatever your stacyon, take this dae to remember your father’s soule, and your mother’s, and the soules of your compeers. 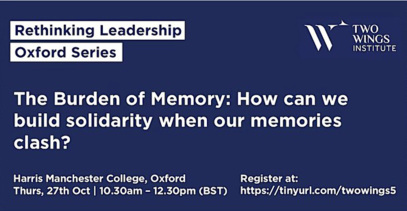 The Burden of Memory: How can we build solidarity when our memories clash?

During the meeting entitled “The Burden of Memory: How can we build solidarity when our memories clash?” the speakers will focus on the changing memories before, during and after the conflict. They will examine the impact of war on the public memories in Russia and Western and Central Europe, the role of leadership in ending the war of memories, and ways in which we can build solidarity, even when our memories clash.

A Manifesto on Seven Canvas Paintings

On 30 April 1939, US President Franklin Delano Roosevelt and Albert Einstein officially opened the New York World’s Fair. Before this could happen, a group of artists, people from the fields of culture and science, as well as government representatives, had been working intensively for over a year on the Polish Pavilion. The idea behind it became clear: Poland meant nearly a thousand years of statehood and a unique culture based on unchanging values. 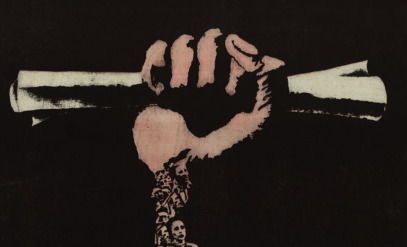 Krzysztof Mazur: The Gdańsk Agreement as a political experiment

The nature of the August 1980 strikes was not unlike that of a social contract. Tens of thousands of individuals who took industrial action had agreed between themselves that society must be restored after years of enduring erosion and decay at the hands of the Communist regime. 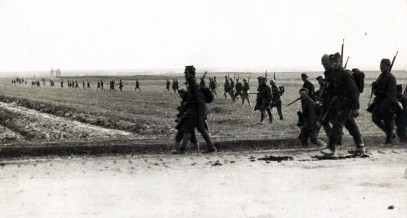 The Polish-Bolshevik War: The heroic Nation Rescued Itself

The Battle on the Vistula was the biggest  in the Polish-Bolshevik war of 1919–1920. The battle between the Vistula, Niemen and Bug Rivers still surprises with its dramatic action and unexpected reversals. 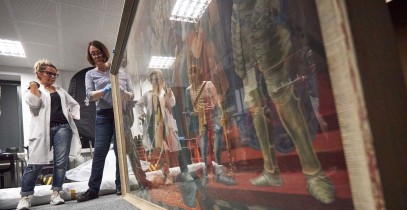 Thanks to the long-standing efforts of the Ministry of Culture and National Heritage and the personal involvement of the Deputy Prime Minister/Minister of Culture and National Heritage Prof. Piotr Gliński, a series of seven paintings by members of St Luke’s Brotherhood and four tapestries by Mieczysław Szymański have returned to Poland after 83 years. The works have become part of the collection of the Polish History Museum in Warsaw.
READ MORE Aktualności