At 7,300 square meters in size, the permanent exhibition of the Polish History Museum will be the largest historical exposition in Poland.

Its script has been developed by a team of the PHM’s historians supported by eminent researchers from leading academic centres and the Polish Academy of Science. The exhibition has been designed by the WWAA/Platige Image consortium, which won an international design competition announced by the Museum, led by Natalia Paszkowska and Boris Kudlička. 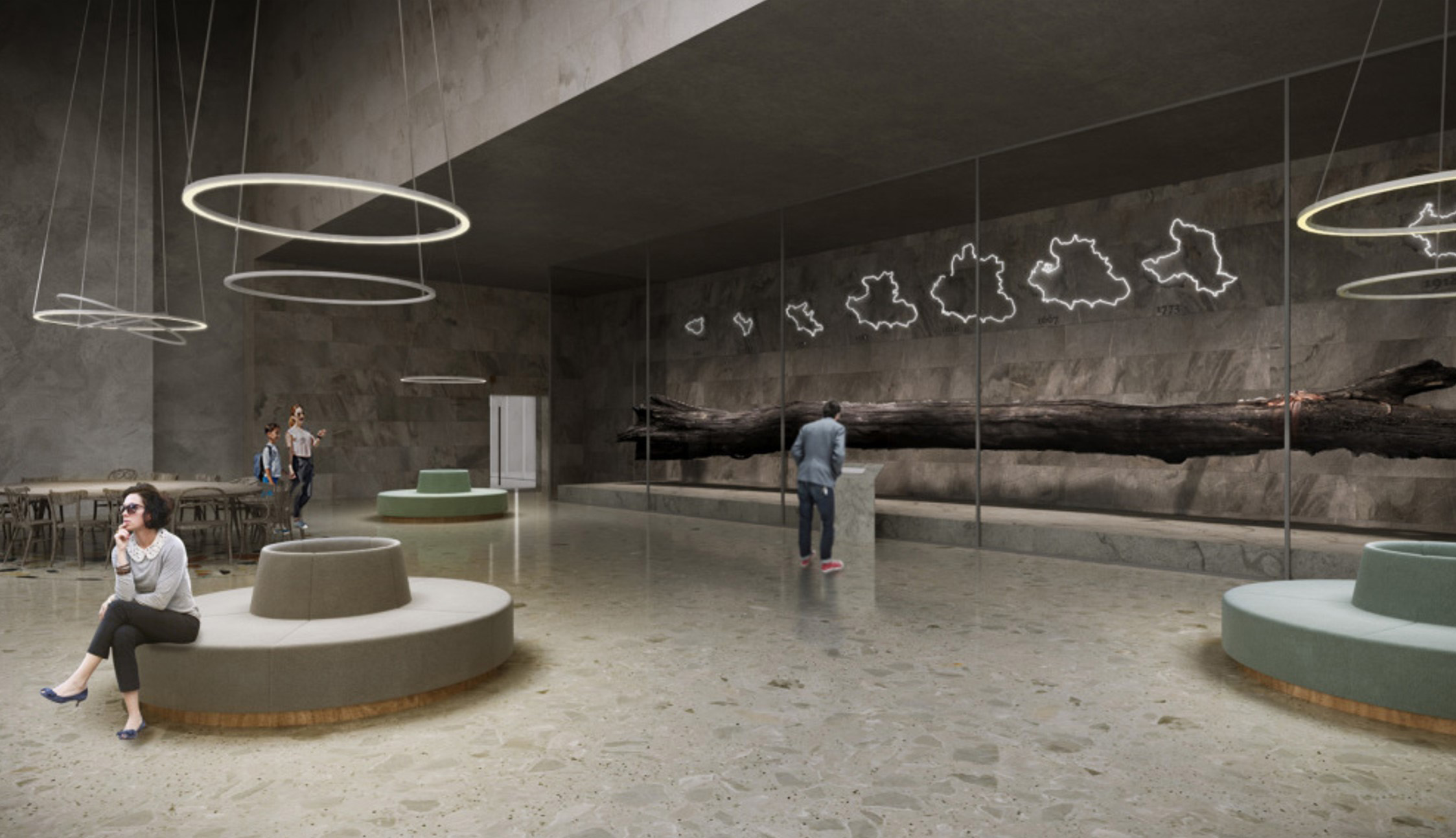 The permanent exhibition at the Museum of Polish History will be narrative in nature and will present the over-1,000-year-old history of the Polish statehood and nation over thousands of years using original artefacts as well as scenographic and multimedia effects. Central to this narrative will be the history of freedom, including the centuries of Polish parliamentarism, constitutional and republican traditions, the history of the struggle to preserve and regain independence, and that against totalitarianisms.

The second key theme is the story of the formation of Polish identity. The exhibition will show the factors that had a decisive influence on it, starting from the baptism of Mieszko I in the tenth century, which rooted Poland in Western civilisation, through the union with Lithuania, to the huge role of culture in the formation of modern identity, especially the literature of Polish Romanticism.

The third guiding theme of the narrative is the story of society and civilisation. It will make visitors aware of what daily life was like in bygone eras and present momentous pages in the history of Polish science and technology.

The Museum of Polish History will invite visitors on a journey through more than 1,000 years of Polish history. This journey will include special places where we would like to keep visitors for longer. More than twenty such sites, known as dominants, will be created. They will include, among others, the Jagiellonian court, a panorama of the Electoral Field, a city from the period of the Industrial Revolution, the Battle of Warsaw in 1920, an underground site from Second World War, or the Gdańsk Shipyard during the August 1980 strike.

The permanent exhibition will feature 3,686 museum artefacts (including 2,120 objects owned by  the PHM) and 181 copies or replicas of important historical items. The story will be told through diverse means: exhibits, multimedia, scenography, art installations, etc.

On 9-10 November 2020, the first exhibits were placed in the permanent exhibition space. These include the largest and heaviest objects, such as a thousand-year-old black oak, a 19th-century steam locomotive, fragments of demolished monuments from the communist period, and a SKOT military armoured carrier.

While building its headquarters and permanent exhibition, the Museum is expanding its own collection and seeking to borrow attractive exhibits from others. Telling an extensive and multifaceted history requires exhibiting objects of various types, among which there will be: 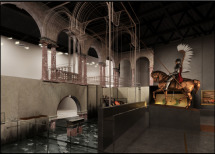 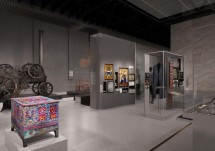