There are altogether 34,014 inventory entries (43,686 items) in the Polish History Museum. Museum inventory items are collected in several different ways: through purchase, donation and handover from other institutions. The Museum also accepts deposits.

The items are collected mainly in consistency with the scenario of the permanent exhibition and temporary exhibitions organised cyclically by MHP, and also to expand the museum collection, with the intention of gathering artefacts of material and non-material culture (oral history) that are the most important, most interesting and most representative for Polish history. Each new item is listed in the museum inventory, carefully described, both in terms of its subject matter and state of preservation, and digitalised.

The Polish History Museum began gathering its collection simultaneously with the beginning of its activities. Received in 2007, the ‘founding gift’ consists of mementoes of Prime Minister Kazimierz Bartel and was donated to the Museum by his daughter Cecylia Bartel. The donation included for example his distinctions, personal documents, the typescript of Zasady geometrii wykreślnej [The principles of descriptive geometry] and notes written in prison during the German occupation just before his death.

Combining elements of national history with micro-history (understood as the story of an individual’s life), the donation is a perfect example of what is characteristic for the MHP collection. The Museum has set itself the task of documenting the history of Poland and the Polish people through the prism of both ‘great politics’ and social history, both of which are inextricably intertwined. Due to this approach, its collection is very diversified and stretches across a long time span: the oldest museum pieces come from the Middle Ages, and the newest ones describe contemporary.

The whole collection is divided into a series of categories, due to which moving around its elements is much easier: archives, phaleristics, cartography, numismatics, vexillology, nature, archaeology, craft and arts, all of which are further divided into more detailed subcategories.

The Conservation Laboratory at the Polish History Museum was established in 2017. Its main objective is to describe the state of preservation of particular collection pieces. So far, its team have managed to describe the state of 6,655 items. Some of them were initially cleaned and secured with the use of certified materials adapted to the individual needs of a given artefact (acid-free paper, cardboard, folders, boxes, Japanese conservation paper and covers). The climatic conditions in storage rooms are closely monitored.

72 microbiologically contaminated objects were selected for disinfection in a vacuum chamber. 124 items were subjected to thorough conservation in 2017. The most interesting ones include a cushion with an eagle believed to have been made of pieces of the Regency Council banner, a pair of Uniate icons, a marble sculpture by Krzysztof Bednarski entitled Miejsce urodzenia (Birthplace), a box from UNRRA and a lady’s bicycle from 1934.

Illustration: Nicolai Copernici Torinensis, Astronomia instavrata, [post 20 March] 1617. This is the 3rd edition, prepared on the occasion of the 75th anniversary of Copernicus’ death (MHP-ARS 45) 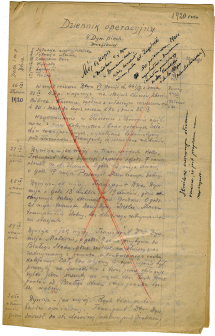 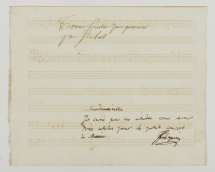 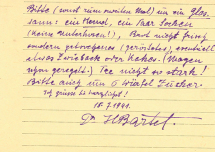 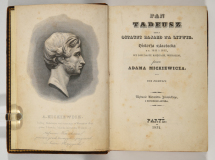 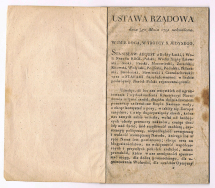 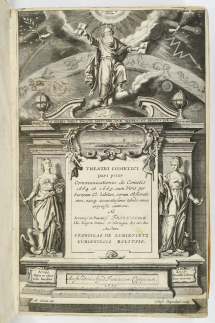 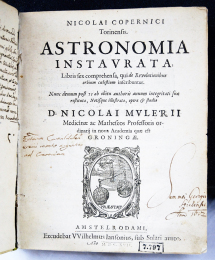 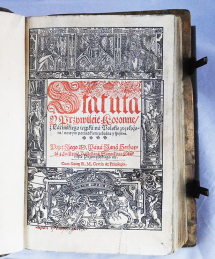 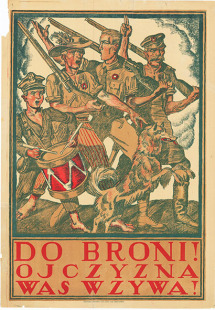 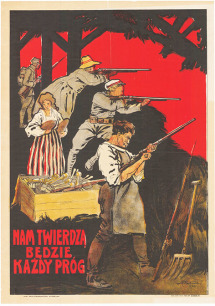 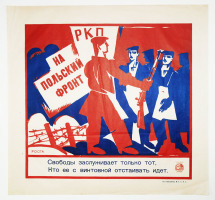 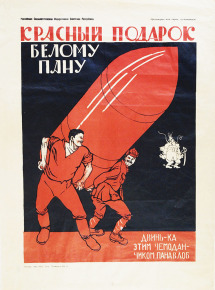 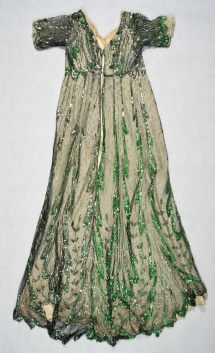 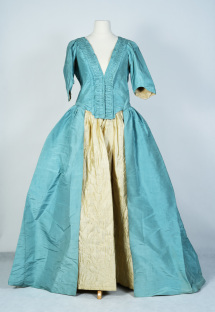 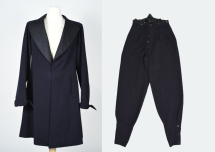 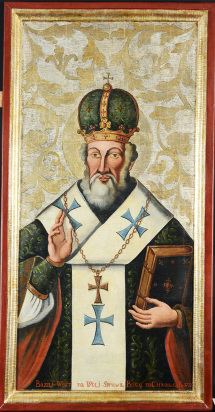 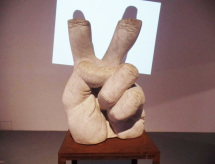 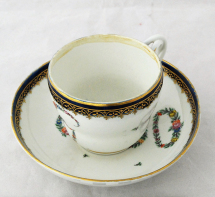 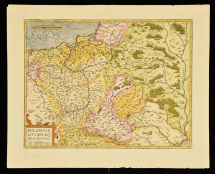 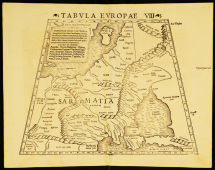 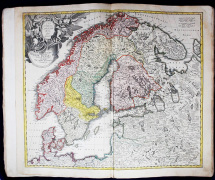 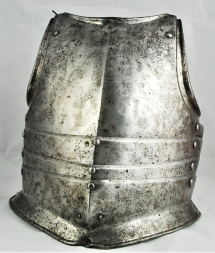 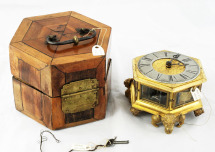 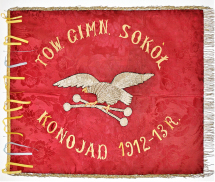 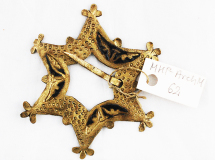 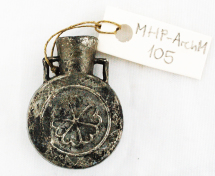