A thousand years of the shared Polish and Hungarian history is a fascinating story - from now on one can get to know it in a nutshell. Six rooms of the bilingual permanent exhibition prepared by the Polish History Museum and the Polish Research Institute and Museum in Budapest remind us of the unique role of both countries in Europe. There is no European Christianity without Polish and Hungarian saints, and no European politics without great dynasties that ruled in the capitals of both countries. The friendship between the two nations is simply proverbial, but at the same time very tangible: the exhibition recalls the Poles' participation in the Hungarian War of Independence of 1848–1849 and the aid accorded by the Hungarians to the Poles defending Warsaw against the Bolsheviks. The exhibition showing the richness of our shared history was funded by the Polish Ministry of Culture and National Heritage.

‘These incredibly rich and old historical links between Poland and Hungary have become the subject of an exhibition at the Polish Research Institute and Museum in Budapest. The exhibition, the renewed and modernised version of which was created with the participation of the Polish History Museum, is intended to remind us of the experiences of mutual friendship, influence and effective joint action in the over-millennium-long history of both countries,’ said Robert Kostro, Director of the Polish History Museum.

He added that the exhibition directed attention to what united us, but there had also been times of dispute and rivalry in our shared history. At the same time, he noted: ‘However, even in these difficult moments of history the warm feelings to each other were never extinguished and we never saw each other as enemies. At most, we were like a good married couple quarrelling. I am afraid that we are still such a quarrelsome couple today, when Poland and Hungary relate in different ways to what is currently happening in Ukraine.’

In addition to the centuries-old tradition of mutual relations, the exhibition also shows the most important and most dramatic episodes of 20th-century history. It tells, among other things, of the extraordinary hospitality, which the Hungarians showed to thousands of Polish refugees after September 1939, and the symbol of the common fight against totalitarian evil is the story of heroism of József Antall and Henryk Sławik, whose cooperation saved several thousand Polish Jews from certain death at the hands of the Germans. Finally - Polish and Hungarian newsreels tell of the dramatic days of October and November 1956, when tens of thousands of Poles donated blood for the heroes of the Hungarian Uprising.

The numerous photographs on display document not only the grim events of the communist dictatorship, but also everyday life. They show tourist excursions to the Balaton lake and the thermal springs in the north of the country, which were a great opportunity for many Poles to get to know Hungarian culture. In this way, Polish-Hungarian friendship was put into practice.

For many years, the Museum has been documenting the life of the Polish community in Hungary. One of its symbols is Derenk, a former settlement in the north of present-day Hungary, where a unique linguistic and cultural mix was created. Although the village is abandoned today, descendants of its inhabitants cherish the memory of their roots. Thanks to the exhibition, the story of this unusual place will find its way back to the common Polish-Hungarian memory.

The exhibition was funded by the Ministry of Culture and National Heritage of the Republic of Poland. 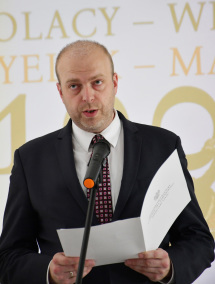 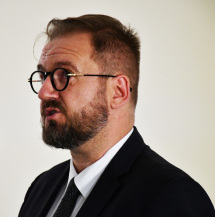 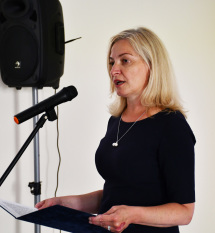 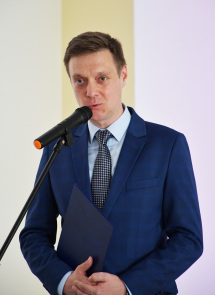 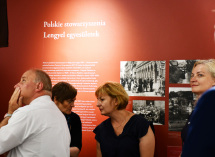 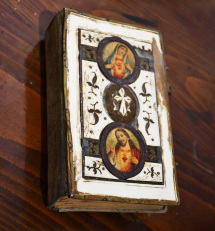 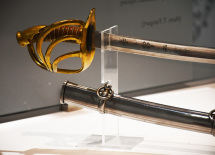 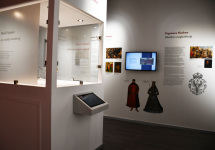 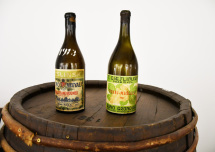